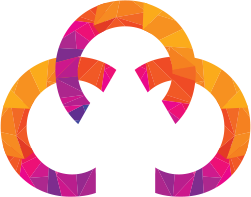 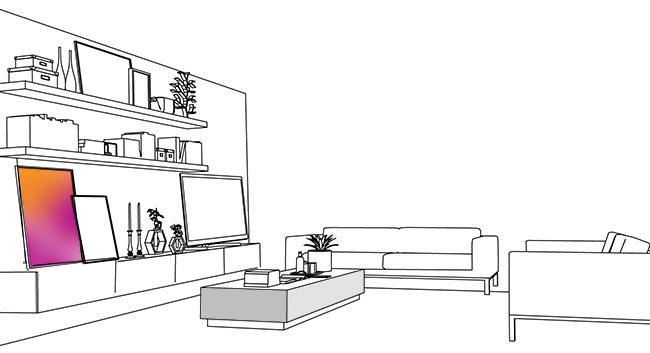 Start your new, exciting journey into senior living in the wonderful city of Bangalore. This diverse city has so much to offer — no matter what your interests are. If you are looking to live in popular Bangalore city, Columbia Pacific Communities offers an excellent location in a coveted spot of Budigere. You’ll be next to some of the world’s best restaurants, dining and entertainment.
The Virtuoso is ideally located at Budigere and strategically connected. Stay closer to what the city has to offer, yet find peace at the tranquillity offered by the lush green 2.09 acres of land. With established institutions like Whitefield Global and Sterling Public School just 25 minutes away, the Whitefield technology hub with IT parks like Bearys Global just 10 minutes away, and the proximity of Columbia Asia Hospital, you can count on a minimal commute.
We strive to serve residents with delicious meals daily, provide quality services that help make life easier, as well as offer excellent onsite amenities so that each day can be a new adventure. 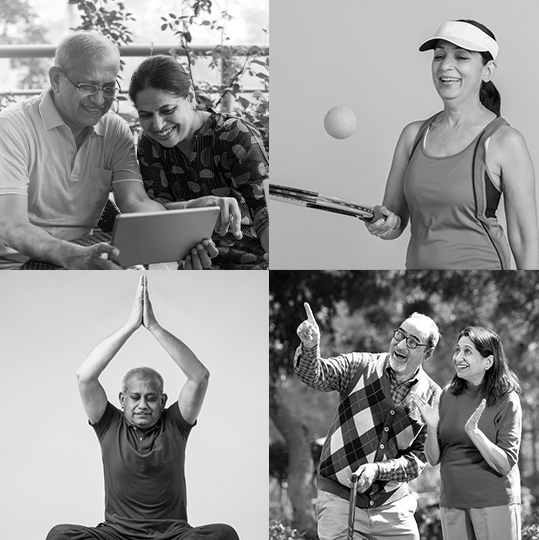 WHY TO OPT FOR A RETIRMENT HOME?

Socially active seniors tend to live longer, enjoy stronger immune systems, and have a lower risk of dementia. In a retirement community, it's easy to find and connect with people who share your interests. You'll have a built-in neighborhood and lots of opportunities for conversations and social activities. 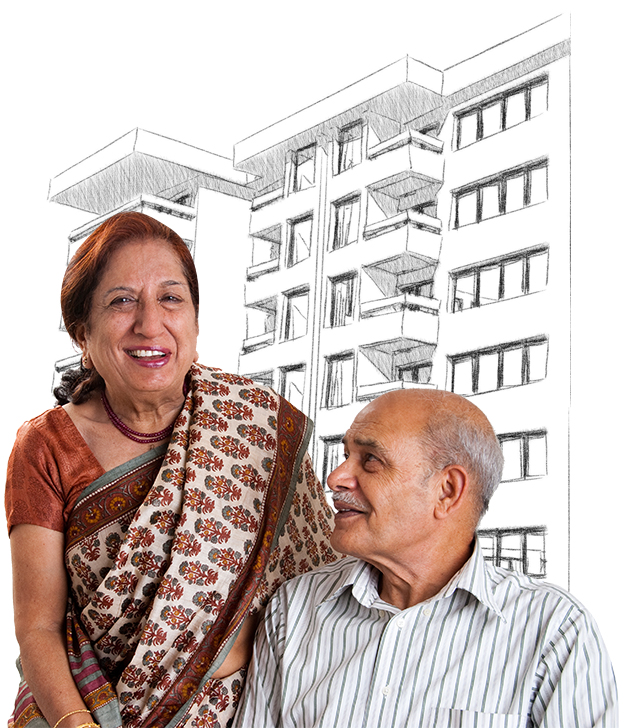 BANGALORE AS A CITY FOR LIVING COMMUNITIES

As per the 2017 study ‘Retirement homes in India’ by Moneylife Foundation, these homes are catering largely to affluent and middle income seniors who are well-travelled, socially connected, and want to live independently. As per the report, Bengaluru, Pune and Coimbatore are the cities driving the senior living segment in India. The majority of retirement homes currently are targeted at seniors who are relatively healthy and independent
As per CII’s Senior Care Industry Report India 2018, the average price of a senior living unit in India is Rs 45 lakhs. Seniors usually either buy the property or take it on lease. The CII report says there are 10 players in the senior living segment in Bengaluru. These include Mantri Primus, Tata Housing, Paranjape (that owns Athashri) and others. Bengaluru is the city with the second highest number of players, after New Delhi.
In India overall there are about 20,000 senior living units, including those under construction, whereas the demand for these homes in urban India is about 10 times more – 2.4 lakh units, says the CII report. The sector directly employs around 4500 care workers currently. 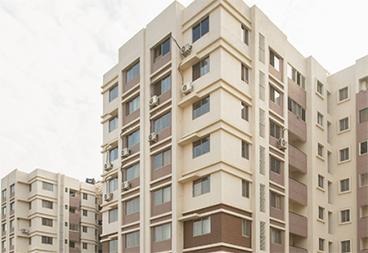 Residents can enjout common facilities such as buggy cars to explore the 4.5 acres of land.

How do I choose a retirment home?

There are various factors to consider when selecting a retirement home. One of the most important factors is the expertise of the developer in the senior living category. Other critical aspects are healthcare support, amenities and facilities offered, budget, accommodation type and location.

How much should you spend on a retirement home?

It depends on the size of the home, its location and the amenities and facilities offered.

Are retirement homes a good idea?

What facilities are provided in retirement homes?

Some of the facilities that are provided in a retirement home include: 1.Housekeeping and dining: Regular housekeeping facility for residents along with food made to serve the requirements of senior citizens 2.Comfort and security: These premises are safe and secure, and designed for the needs of senior citizens. Senior-friendly features like proper lighting and anti-slip floors ensure that the elderly enjoy their golden years in a safe and comfortable environment. 3.On-site medical support: 24/7 ambulance service, doctor-on-call, and having emergency protocols in place are benefits of a good senior living community. 4.Active social calendar: Hobby groups, community clubs, excursions, movie nights are planned to keep the residents active and involved.

Why do people go to retirement homes?

There are many reasons why people move to retirement homes. Some want to enjoy a hassle-free lifestyle whereas others want to enjoy the company of like-minded residents. Regardless of the reasons, moving to a retirement home provides a comfortable and active life in a vibrant community for its residents.
testing

Don’t miss out on our biggest sale of the year. Get 70% OFF on our selected products. 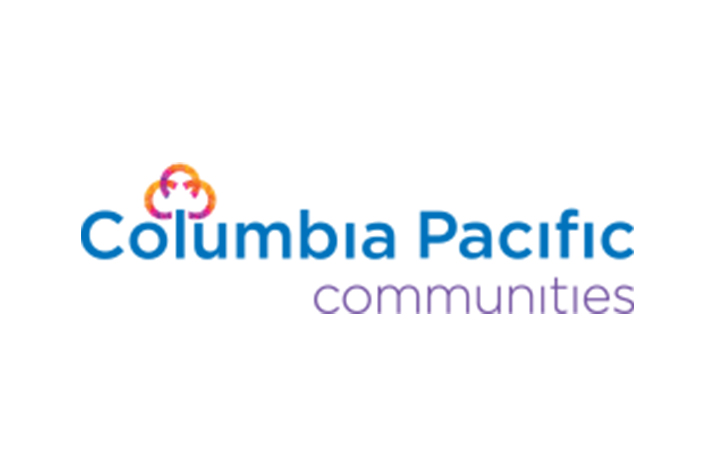 Our senior living experts will take you through

Ask for a live video tour of 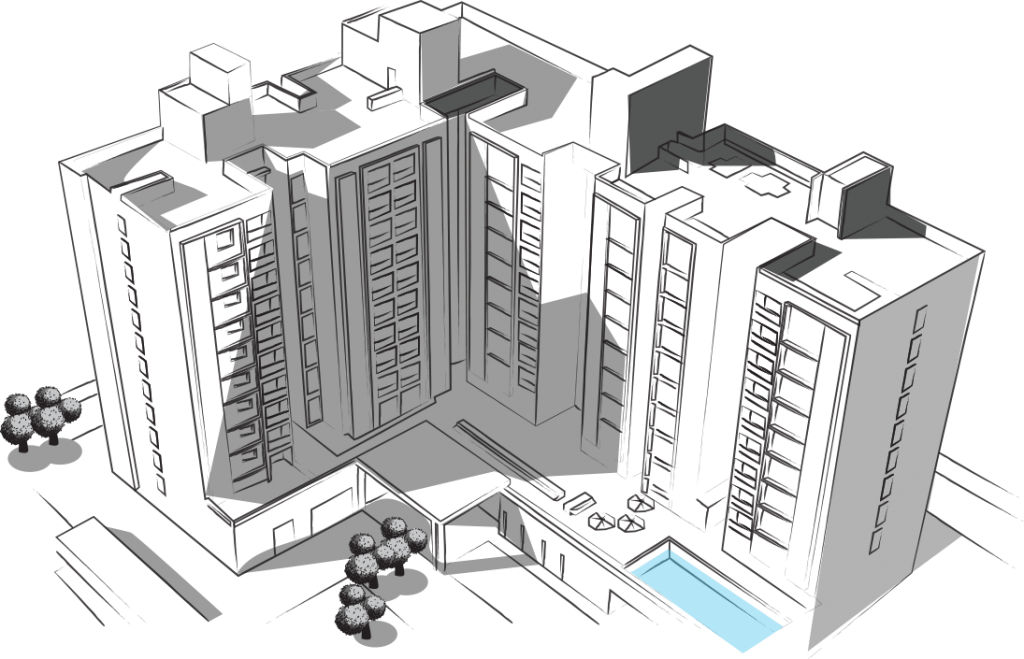 Want to explore The Virtuoso Club and Serviced Residences?

Get a video demo

We hope everything you’ve seen and read about our senior living communities interests you. You might have a couple of (hundred) questions to ask - about the community, amenities, scheduling a tour, or just about the library! Please leave your details here, and we’ll call you back.